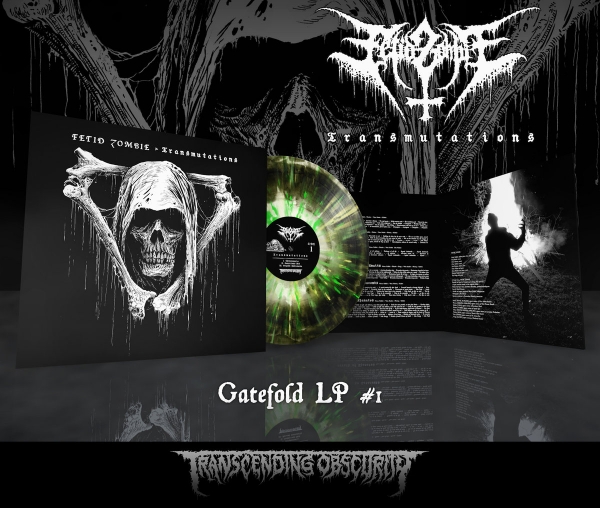 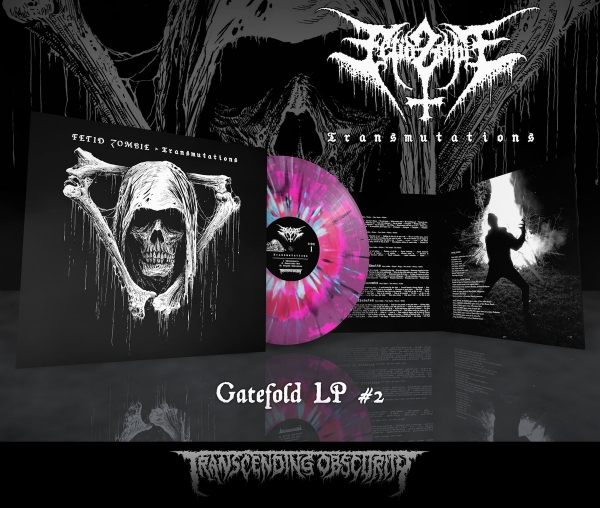 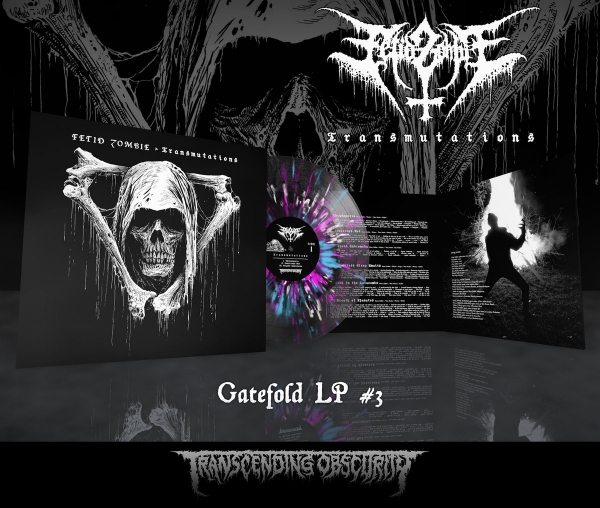 As many of you have requested, here are LPs of this fantastic Fetid Zombie release which is arguably their best yet! There are three LP colour variants, in the kind of colours and quality that you've come to expect from Transcending Obscurity by now, and each of them are strictly limited to just 75 nos. You don't want to wait too long! Each LP comes with a download code and you can expect stellar packaging with a metallic effect to boot.