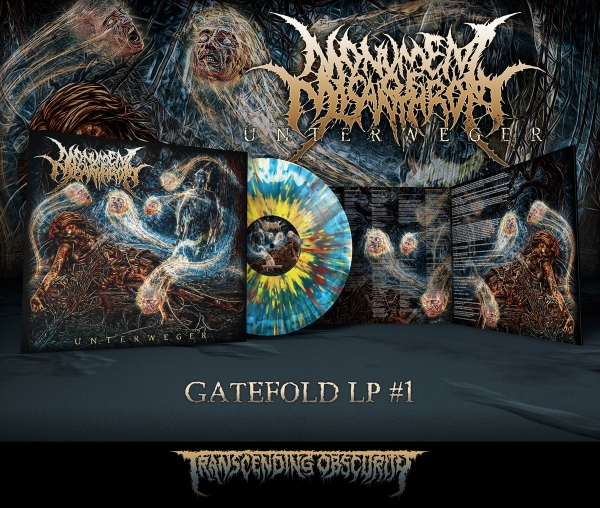 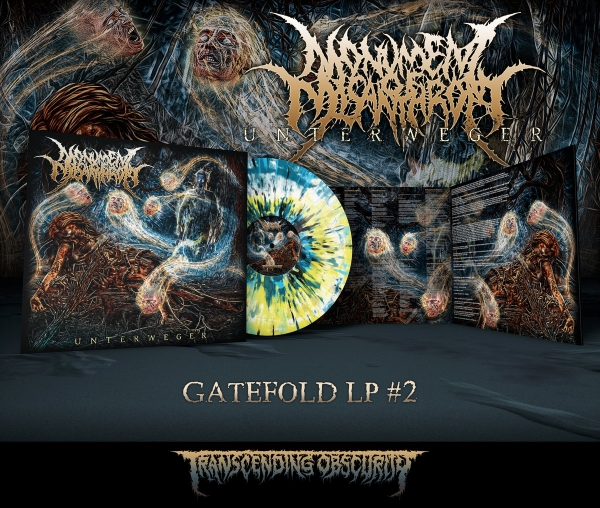 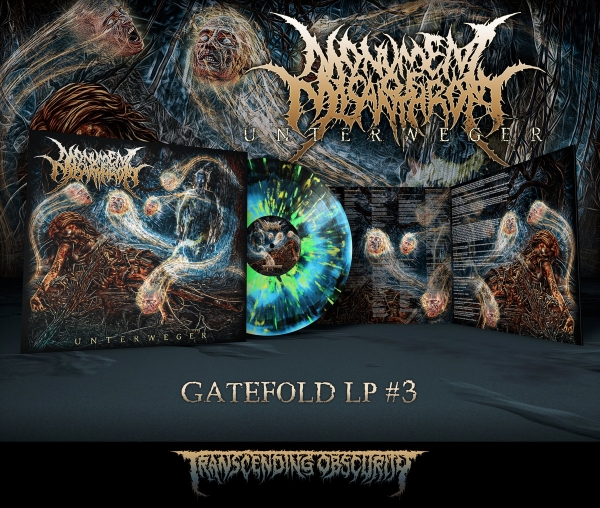 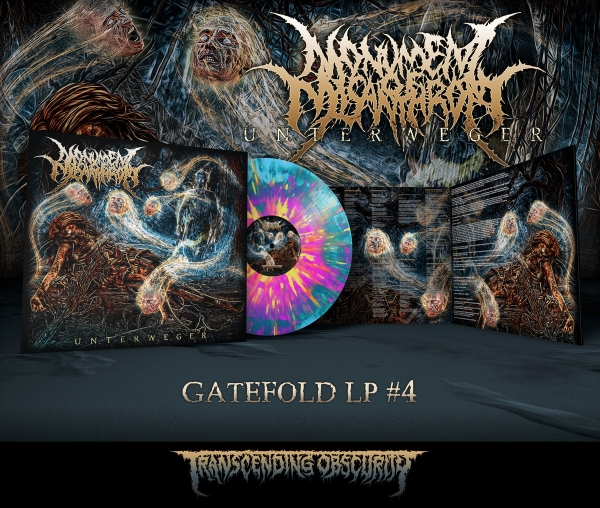 These are high quality LPs that come in an extra thick gatefold packaging. There are four unique colour variants, with each one of them being strictly limited to 100 nos. each. The sleeves have a metallic effect all over and there's even embossing done on the logos and gloss UV lamination on parts of the layout.

Please bear in mind that these colours are for representational purpose only and the actual products may differ. Also the shipping date is tentative and it's likely that the LPs will be shipped out sooner, depending on the backlog at the pressing plants.