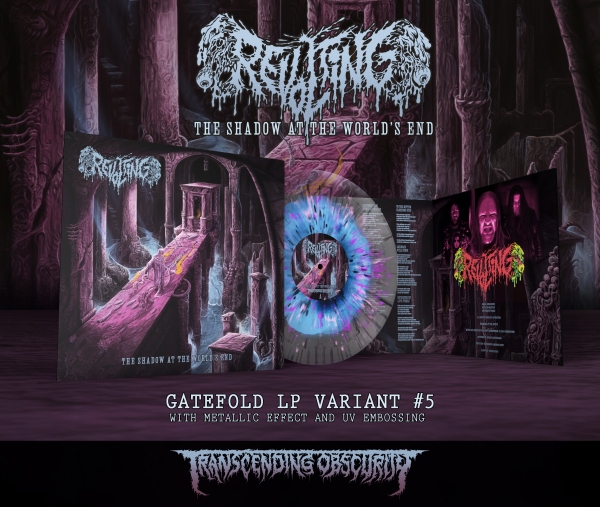 Please be aware that this is a pre-order item. Orders will ship as soon as stock is received.

These Revolting LPs come in a sturdy gatefold packaging with metallic effect all over. There will be UV lamination and embossing done in parts too. These are Single Lps variants#5 and they're limited to 80 numbers per variant.