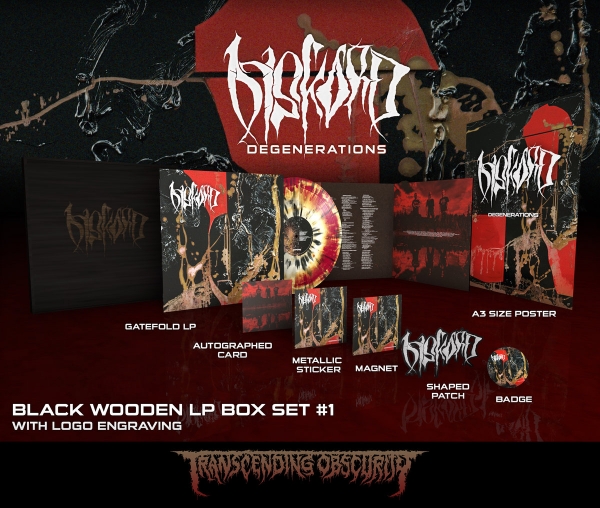 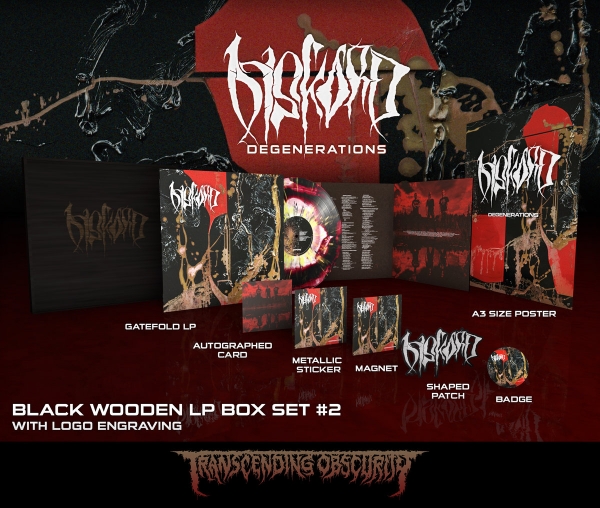 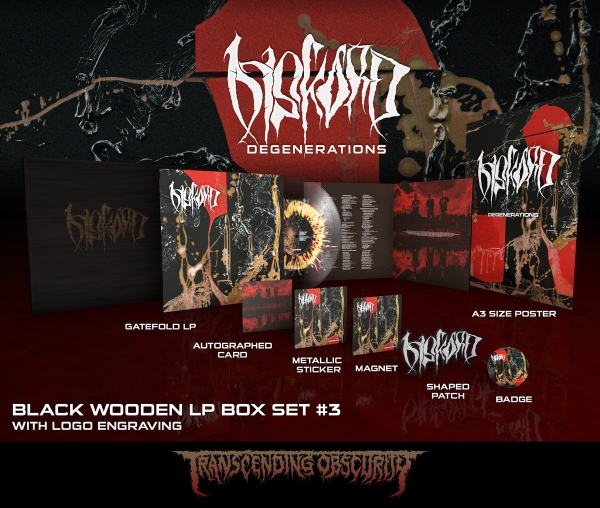 These are strictly limited and numbered LP box sets made of high quality wood and have the logo engraved on it. It comes in black colour and has the following special items in it -