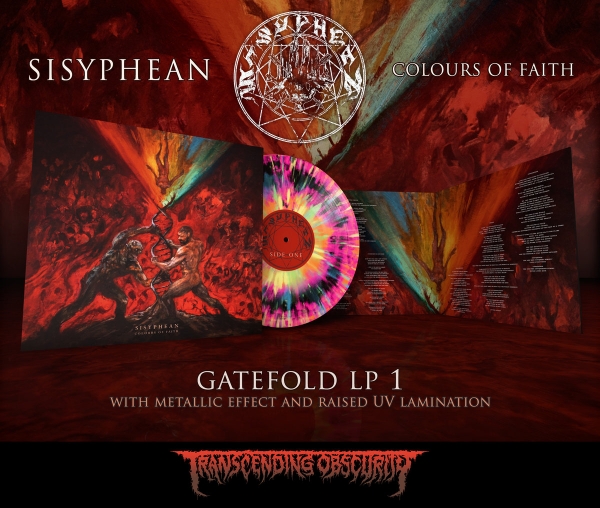 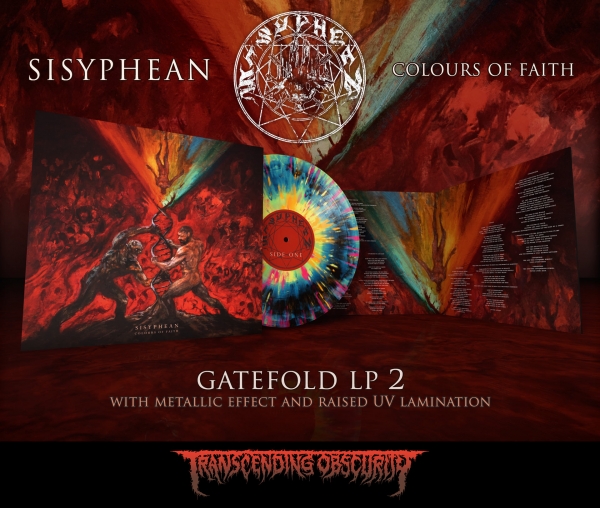 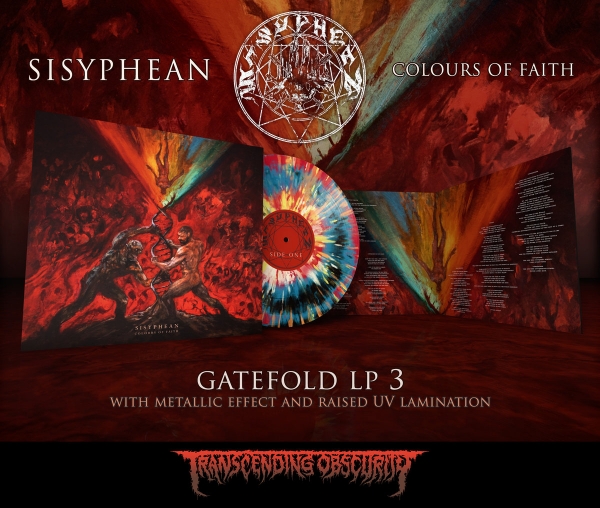 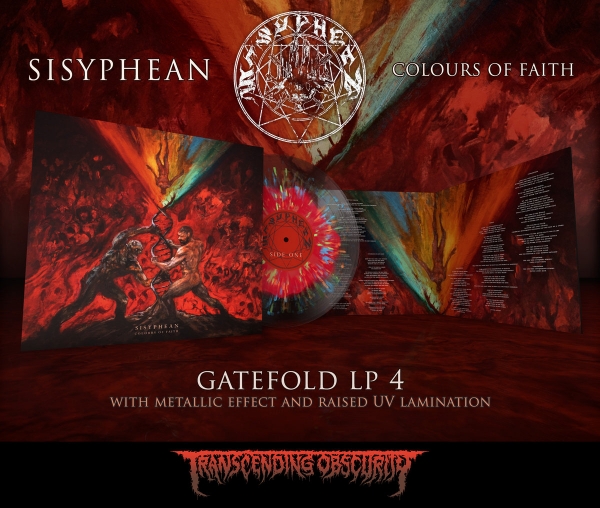 These are high quality LPs that are imported from the best plants in Europe. There are five unique colour variants, with each one of them being strictly limited and hand-numbered to 100 nos. each. The thick gatefold sleeves have a beautiful metallic effect all over and there's even raised UV lamination done on parts of the layout. The artwork by Adam Burke looks absolutely breathtaking here. Each LP comes with a download code and transparent logo sticker.

Please bear in mind that these colours are for representational purpose only and the actual products may differ. Also the shipping date is tentative because of the huge mess at the vinyl plants around the world and it's possible that the LPs will be shipped out a bit later, depending on the backlog at the pressing plants.

Intense as well as atmospheric, Lithuanian black metal band Sisyphean have the perfectly tempered sound for this style of music. Their inherent dissonance magnifies their expression, elevating them over hordes of predictable bands, but their real mastery is in crafting thrilling and engaging songs that are both coherent and fulfilling. Everything seems in place and is there for a reason, and they even cover a wide range of emotions, making it a well-rounded affair. Each song bears its own individual sentiment, somehow complementing the songs preceding it, as if carrying on from where the last one ended and doing something more with it. Clearly, it’s a brilliantly written and arranged album, providing for intuitive undulations of extremity and emotions, not only captivating your attention throughout but also moving you. Virtually flawless, ‘Colours of Faith’ is a massively ambitious yet sincere album that ought to be regarded as a landmark album in the style.