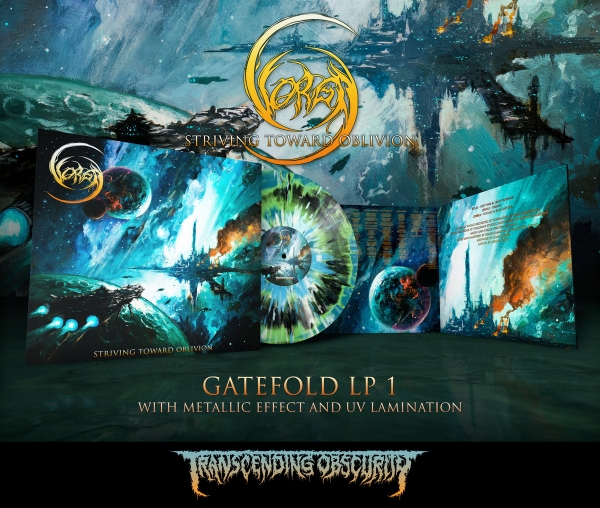 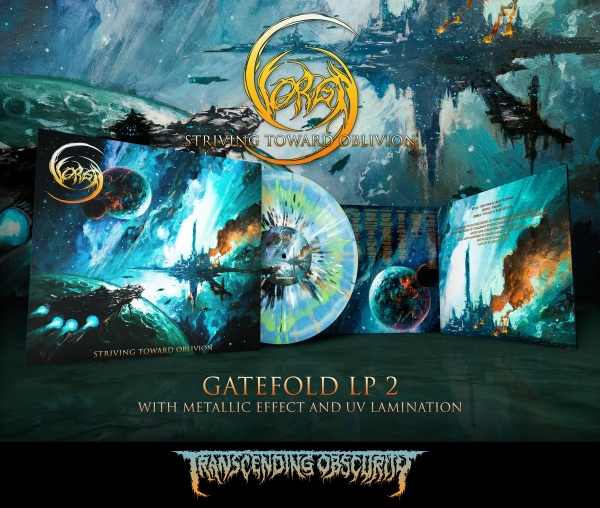 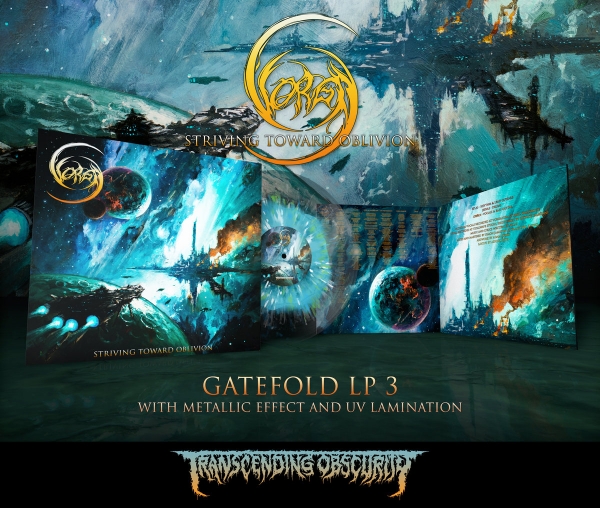 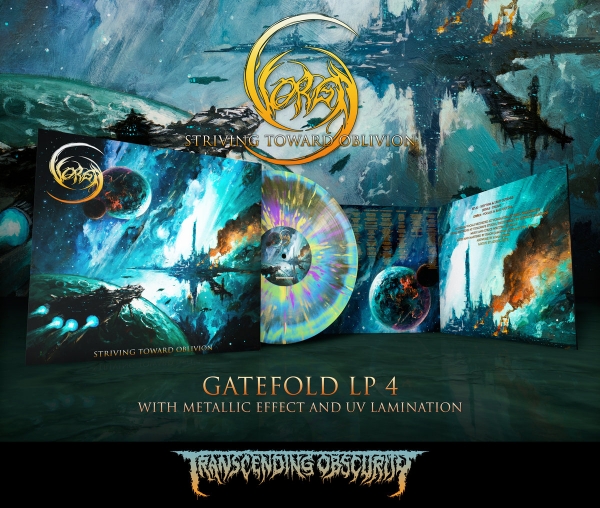 These are high quality LPs that are imported from the best plants in Europe. There are four unique colour variants, with each one of them being strictly limited to 100 nos. each. The thick, 350 gsm gatefold sleeves have a subtle metallic effect all over and there's even spot UV lamination done on parts of the layout.

Please bear in mind that these colours are for representational purpose only and the actual products may differ. Also the shipping date is tentative because of the huge mess at the vinyl plants around the world and it's possible that the LPs will be shipped out a bit later, depending on the backlog at the pressing plants.

Following a stunning debut EP in 'Radiant Gloom' which landed them a label deal, German black metal band Vorga return with an absolutely scintillating full length that expands upon the music on their debut and takes it to new heights. The sound is more powerful and streamlined than ever before, while remaining intense and sufficiently scathing but not so much so as to blur out the gleaming melodies that add a dimension to the band's atmospheric and otherworldly music. Similar to the sci-fi themed black metal label mates Imperialist, Vorga seem influenced by Dissection but do so much more and sonically are operating almost as an atmospheric black metal band. It's easy to get lost in the intense and engaging soundscapes Vorga create, making the listener mentally traverse endless galaxies and remain enraptured by it all, as they weave together compelling riff after riff, ensuring that no time is wasted during the extraterrestrial journey. This is one of the best and most emphatic expressions of this style, leaving no stone unturned in ensuring a fulfilling, edge-of-the-seat experience that's both refreshing and unforgettable.