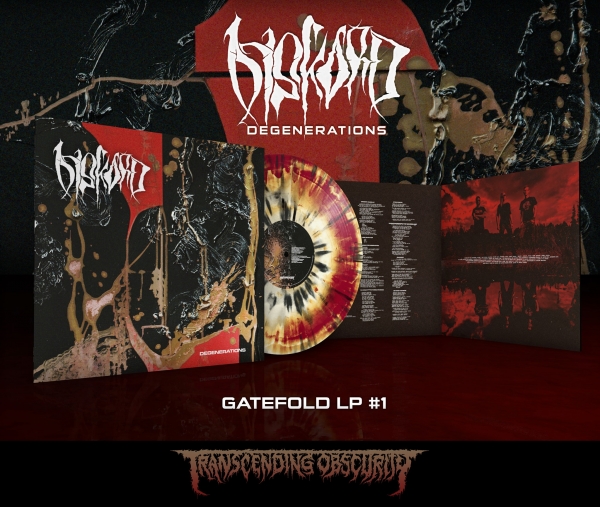 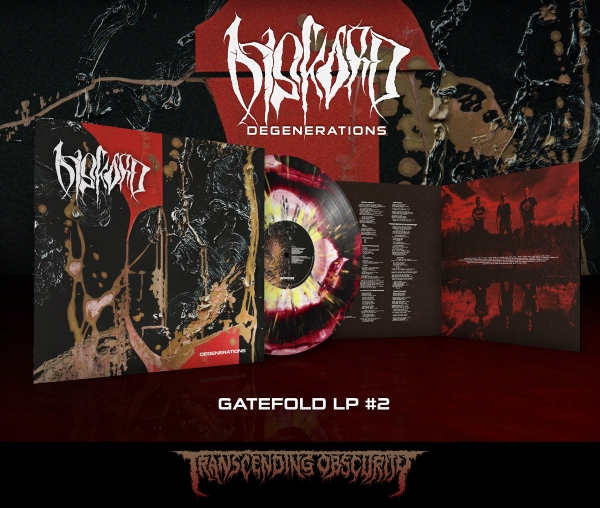 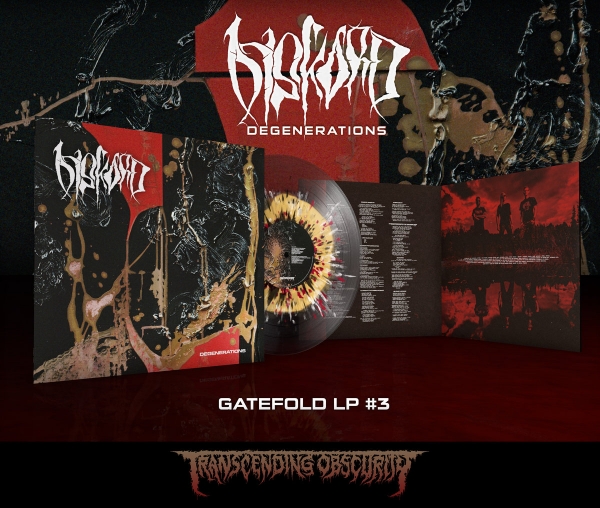 Please be aware that this is a pre-order item. Expected to ship on or around January 28, 2022 *

These are high quality LPs imported from Czech Republic for which a dedicated vinyl master is used. They come in an extra thick gatefold LP sleeve with metallic effect all over and embossing done on the logos. They're strictly limited to 75 LPs per colour variant and won't be repressed.