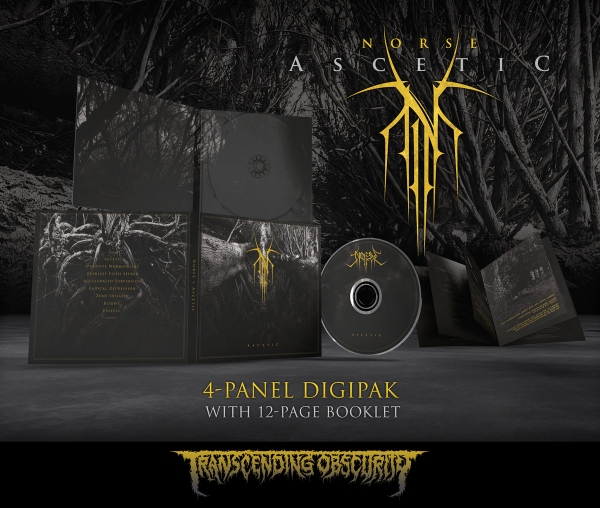 These are high quality 4-panel digipak CDs having superior thickness and moreover have a metallic effect throughout in addition to embossing done on the logos. If that's not enough, there's a massive 12-page booklet containing lyrics and all the necessary info.