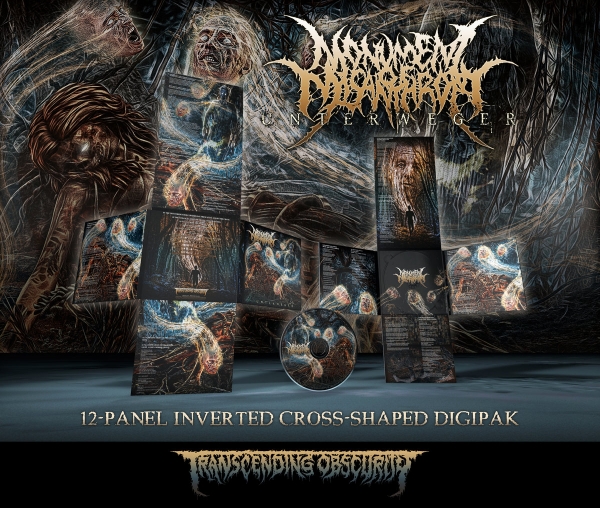 These are massive 12-panel inverted cross-shaped digipak CDs that are bound to stand out in your collection. They have superior thickness and moreover have a metallic effect throughout in addition to gloss UV lamination done on parts of the artwork and embossing on the logos.