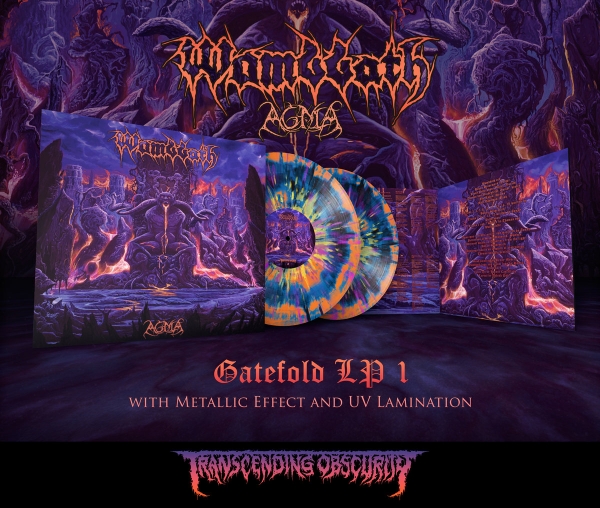 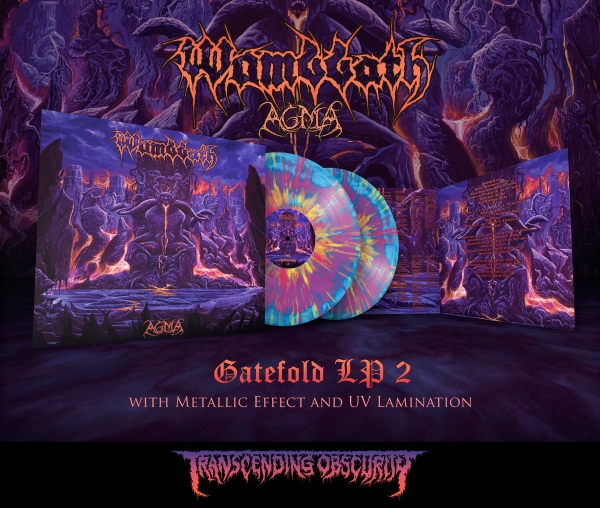 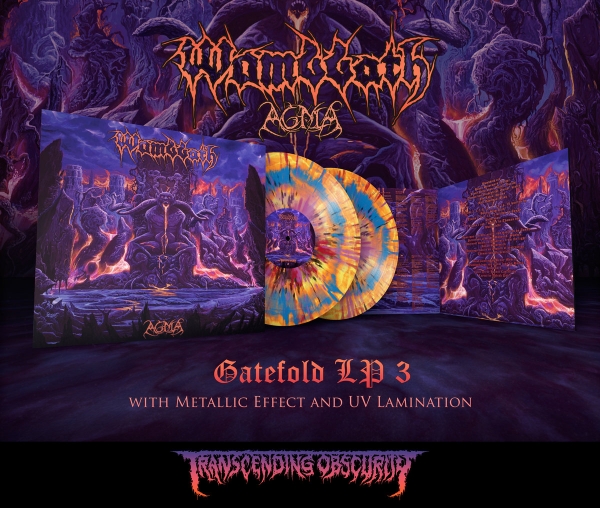 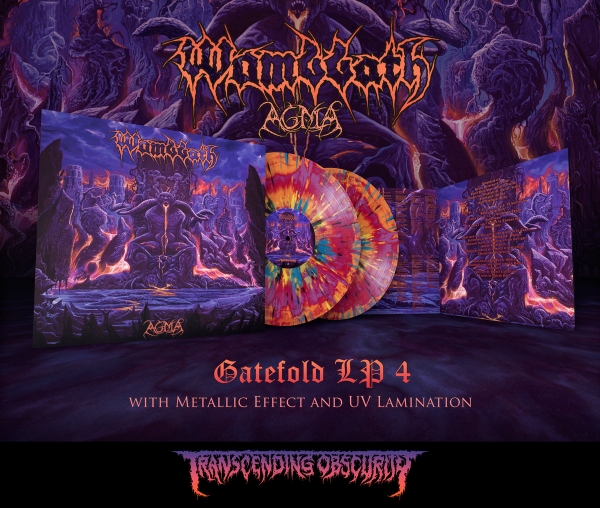 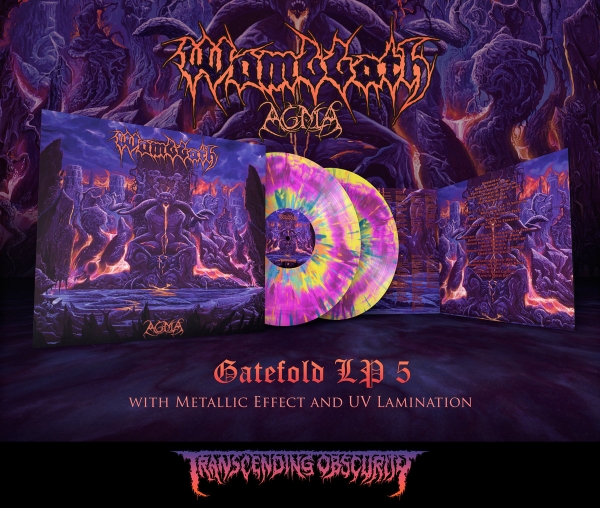 These are high quality LPs that are imported from the best plants in Europe. There are five unique colour variants, with each one of them being strictly limited to 75 nos. each. The thick, 350 gsm gatefold sleeves have a subtle metallic effect all over and there's even spot UV lamination done on parts of the layout.

Please bear in mind that these colours are for representational purpose only and the actual products may differ.Also the shipping date is tentative and it's likely that the LPs will be shipped out sooner, depending on the backlog at the pressing plants.

After releasing their 30th anniversary release in 'Tales of Madness' and giving us a glimpse of their progressive approach in the two new songs that were part of that compilation, Wombbath return with the mightiest album of their career. It lays waste to everything they've done in the last few years because this album is a quantum leap ahead. Just when it seemed that the old school death metal genre was stagnating and the whole HM-2 sound was getting redundant, it took the very legends to breathe new life into this style and show us how to evolve without betraying it completely. 'Agma' is fiercely experimental in the way it introduces high pitched vocals, violins, and eerie melodies to the firmly old school and robust-sounding pummelling death metal that we've come to expect from them, with lurching riffs and grinding parts. To that extent, the refreshing experimental parts not only coexist with the traditional death metal sound but they complement them in ways hitherto unexperienced. Every song on this ambitious double album offers something different, either challenging or unique, and warrants its place on it. It's exhilarating to listen to these ancient death metal warriors and their brilliant application, which makes even a time-worn genre sound exciting all over again, with constant innovations holding the ability to surprise and overwhelm when newer bands don't. 'Agma' is a tour de force in the style, an anomaly, an aberration which is deliberate and well thought out. It takes exceptional courage to evolve even after so many years, when most so-called legendary bands are doing their best to recreate the same old sound that got them known in the first place, and if only for that reason, Wombbath deserve your attention. It's another thing that Wombbath have decimated the perception of old school death metal with this album that's just as potent and captivating as ever.