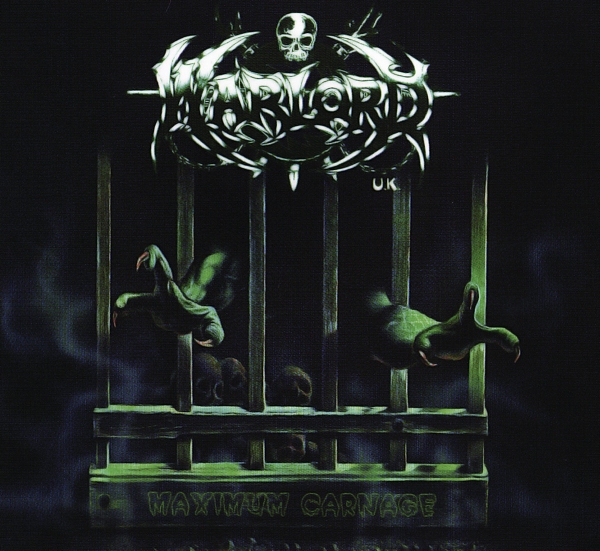 On the 20th anniversary of 'Maximum Carnage', originally released on Nuclear Blast in 1996, we announce a special reissue with two bonus tracks and a fresh layout along with exclusive liner notes from founder Mark White. WARLORD U.K. have always been unheralded and yet they are one of the pillars of the UK death metal scene along with others like BOLT THROWER, BENEDICTION and CANCER. Overshadowed probably due to pack of promotion and the period when death metal was saturated, it is our honour to unearth this album from the crypts of oblivion and present it in its original quality with packaging enhancements - each CD comes with a unique hand-numbered certificate of authenticity and a large sticker of the album artwork. Limited to 500 copies worldwide, these won't ever be pressed again. Experience UK death metal at its peak with probably the best album WARLORD U.K. have recorded.